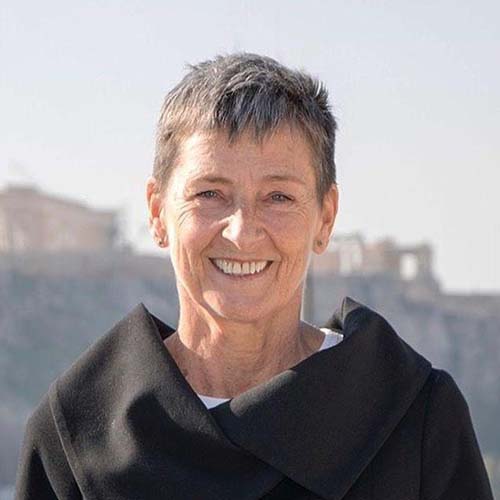 Ms Dziurman was appointed Director for Greece and Cyprus at EBRD in July 2015 and has been based in Athens since September of that year.

Sabina started working in Greece in 1979 in the tourism sector – she changed career following an MBA.  Her first contract with the EBRD was in 1991 where she set up a training course for privatization officials in St Petersburg, Russia before becoming an expert for the development of viable commercial banking sectors in countries of the former Soviet Union. She spent 12 years as a freelance consultant focusing on banking and SME credit lines, mainly for EBRD but also for organizations such as DFID and World Bank in; Armenia, Belarus, Moldova, Russia, Turkmenistan and Uzbekistan.

In 2004, she became a staff member of EBRD, initially joining the Group for Small Business and later the Financial Institutions Group which provides equity and a range of debt products to 350 partner institutions across EBRD’s countries of operations. She successfully led landmark transactions such as the rescue of Latvia’s Parex Bank and the EBRD’s first investment in Cyprus in the Bank of Cyprus.