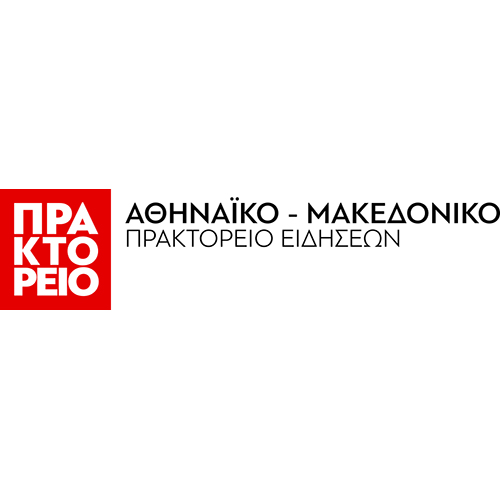 Completion of the Trans Adriatic Pipeline (TAP) will provide Greece with a leading role in the global energy “map”, Rikard Scoufias, the country manager for the project in Greece emphasized on Thursday, speaking at Balkans & Black Sea Cooperation Forum (BBSF).

“TAP provides Greece with a leading role,” Scoufias said from the northeast Greek city of Serres, where the two-day forum is taking place. He added that the pipeline project was one of the biggest of its kind in Europe and opens the way for similar projects, while also upgrading the importance of the countries on its route, i.e. Greece, Albania and Italy.
The pipeline aims to transport Azeri natural gas to west European markets.

Wim Groenendijk, the director of international business for Nederlandse Gasunie N.V, a company, which as he said, transports one-fourth of the total volume of the natural gas consumed in Europe, underlined that the latest developments in the global energy sector make inter-connectivity between regional markets imperative.

“We need more gas in the region in order for environmental benefits to arise for local residents and tourism,” Groenendijk said.

The head of Hellenic Petroleum (Hel.Pe) legal department, Alexia Trokoudi, said the Greece-based petro-chemical group has assumed a major role in the regional energy sector, noting that group subsidiaries, such as Elpedison and DE.PA, are among the world’s most reliable retail energy providers in the world.

Finally, University of Lyon researcher Nikos Lygeros referred to the wider Black Sea region, along with oil and gas deposits in the same area. He cited what he called a “grand chessboard” in terms of energy resources, with some of the “players” retaining a leading role in the exploitation of the reserves emanating from outside the region.

The forum is organized by the Geo Routes Cultural Institute (GRCI), and is held under the auspices of various international, European and Black Sea region organizations, in cooperation with the Serres regional unit.

Speakers at the forum, among others, are BSTDB president of Ihsan Ugur Delikanli, EBF Chief Executive Wim Mijs and CPMR director of transports Patrick Anvroin.