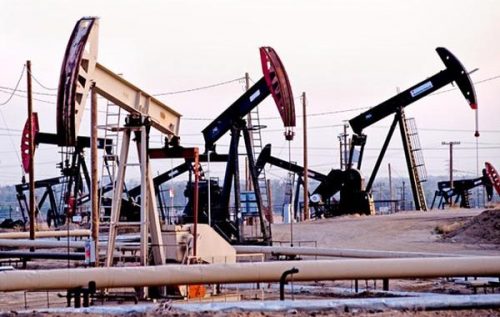 Meanwhile, CESD experts are alarmed by the fact that production costs for Azerbaijani crude oil have increased over the last decade. According to SOCAR reports, it costs 20.0 USD to produce a barrel. Based on cost and production volume, CESD does not expect that Azerbaijan will once again have a huge income from oil export. CESD forecasts that State Oil Fund of Azerbaijan (SOFAZ)’s annual income will be about 6.0-7.0 billion USD with barrel prices between 60-70 USD.