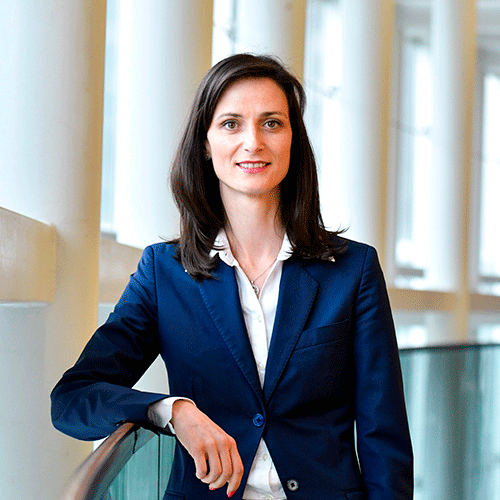 Since 2017 Mrs Mariya Gabriel is European Commissioner for Digital Economy and Society. Her previous assignments including following accomplishments:

Mrs Gabriel is married with one child

* Cyber security is a priority for the EU because we can only reap the benefit of the Digital Single Market if we protect our networks and systems and earn the trust of citizens and businesses.

* The Network and Information Systems Security Directive, the first EU-wide cyber-security law, is in force since 9 May 2018. Additional proposals, such as those for an EU Cybersecurity Agency and for a EU-wide certification framework make good progress.

* Improved cooperation on cyber security in the EU also sets the scene for more cooperation with our partners. The agreed and upcoming Digital Agenda for the Western Balkans is a very positive example.