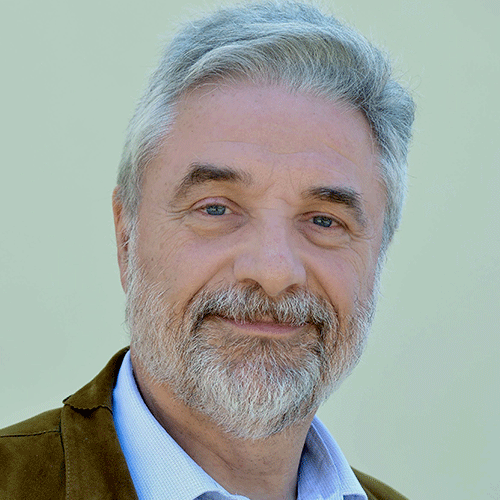 TRAINOSE’s Managing Director, Professor Filippos Tsalidis, holds a PhD in Electrical Engineering and has served as Vice Rector at the Democritus University of Thrace from 1997 to 2003.

He was elected into the Hellenic Parliament (2004-2007). In 2008, he was appointed Secretary General for Research and Technology at the Ministry of Development.

He holds the position of Managing Director of TRAINOSE since 2016.

The railway in the Balkans: Challenges and Opportunities

The pivotal changes that are taking place in the transportation sector and shaping the map of Europe and the Balkans in particular, present both an excellent opportunity and, at the same time, a challenge for both the railway and the country itself.

TRAINOSE is thus expanding its portfolio of services with a view to becoming the main supplier of railway services in Southeastern Europe, serving effectively the global supply chains from the Far East to the South East and Central Europe through Greece