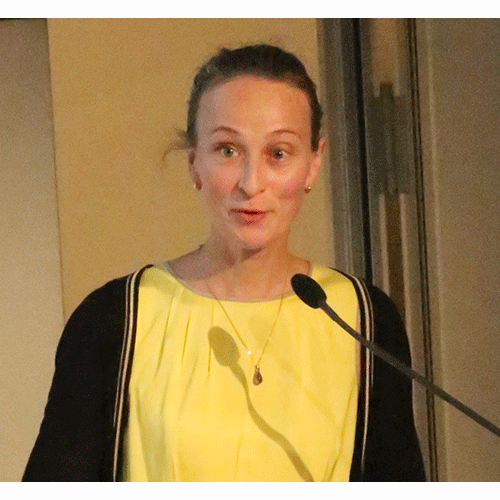 Maaike OKANO-HEIJMANS is a senior research fellow at the Netherlands Institute for International Relations ‘Clingendael’ in The Hague, which she joined in 2006. She is Clingendael’s scientific coordinator for the Asia-Pacific Research and Advice Network (#APRAN) for the European Commission and the European External Action Service.

Maaike is a regularly invited speaker at track 1.5 dialogues, think tanks and universities in Europe and Asia. She is also a visiting lecturer at the University of Leiden, where she teaches the course ‘Non-Western Diplomacy’ in the Master of Science in International Relations and Diplomacy (MIRD).

Her research interests are in economic diplomacy and international relations in East Asia, EU-Asia relations, and in consular affairs and diplomacy. Maaike contributed numerous research articles to international newspapers, journals and popular magazines. Her work has been published/translated in English, Dutch, Japanese, Spanish, Chinese and Arabic.