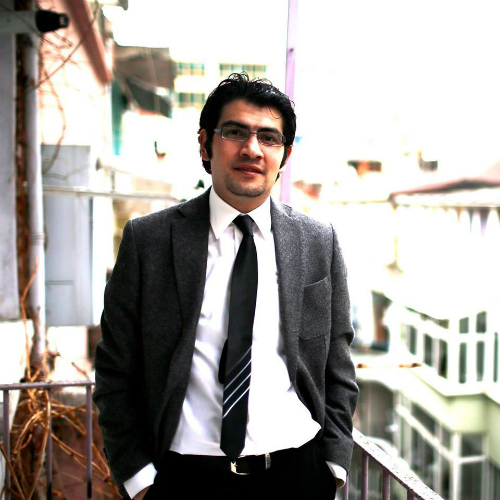 Dr. Oguz Demir is the Director of International Creative Economy Research Center established by Istanbul Commerce University and UNCTAD and he is also teaching at the same university as an Assistant Professor of Economics since 2013. He worked at the Institute for Innovation, Creativity and Capital at the University of Texas at Austin in 2014 as a visiting scholar. He has developed and managed numerous research based and applied projects on economic and social development in several regions in Turkey.

Added to these core tasks, he is also the Advisor to the Chairman for Travel Agents’ Union of Turkey and he is leading a think-tank named as The Economists’ Association.  He was also co-host of a live TV show in Bloomberg Turkey about economic and social development between the years 2010 – 2014.

He holds a PhD in Economics from Istanbul University and his main research interests are digital economic transformation, globalization, human capital, creativity and economic growth and EU integration of Turkey.  He has 3 books and scholarly papers published.