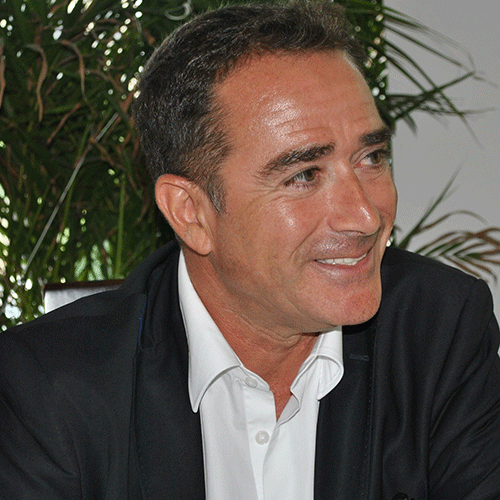 Head of Representation of the European Commission in Greece

George Markopouliotis was born in Athens in 1960. A mathematician and statistician by training, he began working for the European Commission in 1987.

In the course of his career he has worked in the areas of Regional Policy, Maritime Affairs, Fishing and Communication and has held a number of high level posts, including in the Cabinets of several Commissioners (member and Head of Cabinet).

The European Union Strategy for the Western Balkans