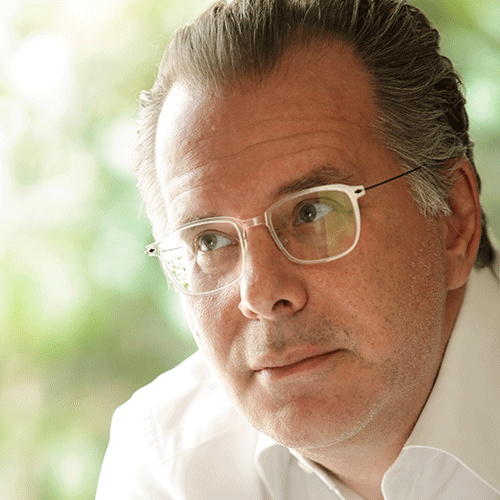 Member of the Hellenic Parliament

He is a member of the National Council for Foreign Policy and of the Standing Committee for National Defense & Foreign Affairs of the Hellenic Parliament.

He was a career Diplomat at the Greek Ministry of Foreign Affairs where he also served as the Spokesman.

He was a Member of the European Parliament. In 2013 he was elected “MEP of the Year” in the Transport category. He was awarded the “Eukrantis Award” for his contribution to the international promotion of Greek shipping as a MEP.

He was the Spokesman of Nea Demokratia during 2016.

From the periphery to the heart of international trade

- Global trends such as the economic rise of China and India has put Greece back at the center of global trade routes.

- Greece as a keystone of rail, road and river connectivity between the EU and the Balkans, the Black Sea and the Eastern Mediterranean.

- The particular role of the ports of Piraeus and Thessaloniki and the Greek merchant marine.