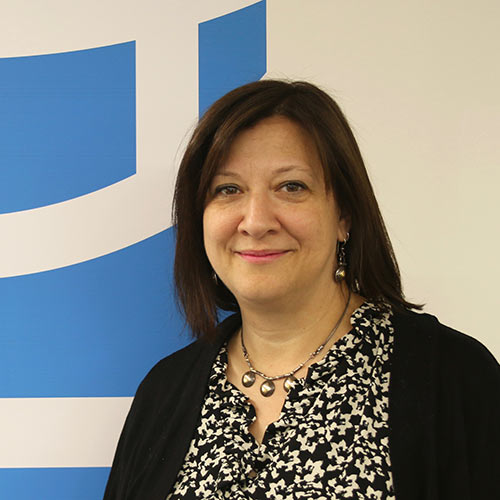 Ms. Alia El-Yassir (Canada) has been working with UN Women since 1997. Prior to assuming her role as Regional Director a.i for the Europe and Central Asia Regional Office, she was the Deputy Regional Director for Europe and Central Asia Regional Office and UN Women Special Representative in the occupied Palestinian territory (oPt), managing a complex portfolio of programmes and projects, as well as supporting the UNCT and HCT on establishing coordination mechanisms for tackling gender equality and women’s empowerment issues. She is part of the UNDG roster of gender experts and has supported other UNCTs in this capacity.

Before joining UN Women, she briefly worked with UNDP and was engaged in the education field. In addition to volunteering with a number of women’s and human rights NGOs, she has worked on educational media for children.

Alia El-Yassir graduated from McGill University in Montreal and pursued post-graduate studies in Education and Anthropology, with a specialization on Gender Studies at Ben Gurion University of the Negev.