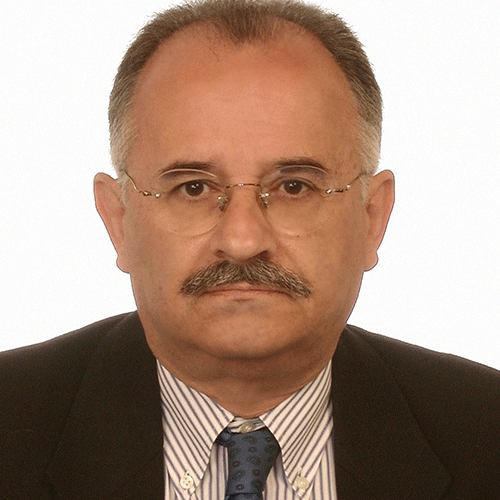 Born in Athens on 30.05.1944, married to Eleni Mavropoulou and father of three children, he holds a degree in Economic and Commercial Studies (Licence ès sciences économiques et commerciales) of the Ecole des Hautes Etudes Commerciales (HEC) of the University of Lausanne and is fluent in French, English and Italian.

Being among the 16 founding members of the Hellenic Network for Corporate Social Responsibility, as a representative of the Athens Chamber of Commerce and Industry, he was the Network’s first Chairman of the Board (2000-2003) and since 2015 he is the Executive Advisor to the BoD of Global Compact Network Hellas & CSR Hellas.