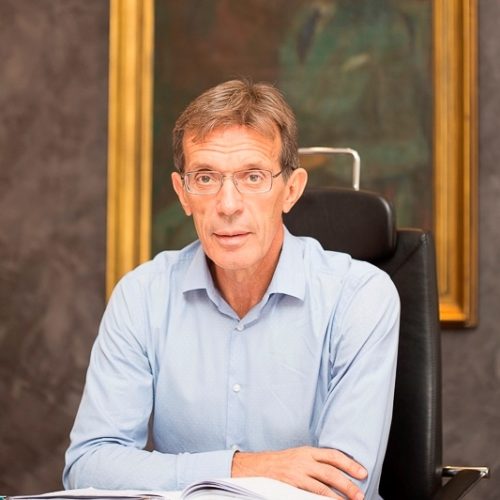 Mr. Tzikas was born in Thessaloniki in 1958 and graduated from the faculty of the Aristotle University of Thessaloniki from the Department of Electrical Engineering.

Anastasios Tzikas is President of the Federation of Hellenic Information Technology and Communications Enterprises (SEPE) and of the High Technology Business Park Technopolis Thessaloniki S.A.