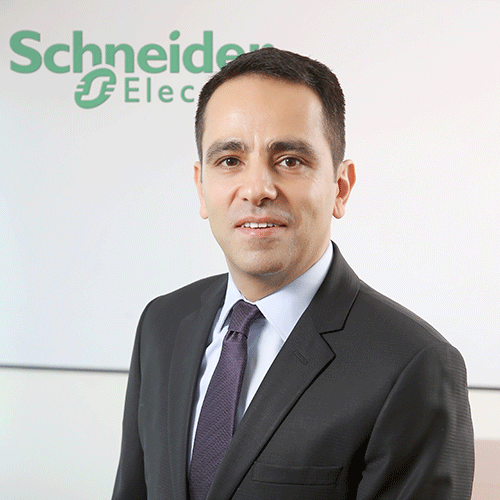 Mr. Tuncer has graduated from Marmara University, Department of Business Administration in 1994 and then worked as Executive MBA at Sabancı University.

Starting his career in 1994 as Audit Assistant and later as Senior Audit Manager in Deloitte, he then joined Schneider Electric as Finance Director assigned a range of responsibilities in the fields of information technology, business development, company acquisitions and integration.

He has been the Country Head of Schneider Electric Turkey since February 25, 2013. Bora Tuncer now serves as Cluster President for Turkey, Iran & Central Asia